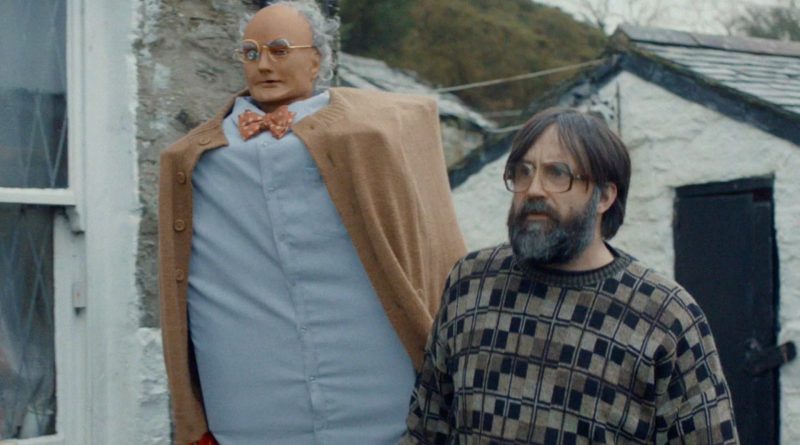 Brian and Charles: If you build it, you must let it go.

For a change of pace, there’s a quirky British buddy comedy that has come across the pond for all of us to see and enjoy. It’s called Brian and Charles. Think of it as The Office with the Monty Python cast of characters inhabiting the cubicles. It’s a super silly Young Frankenstein.

Brian, a lonely inventor living in the Welsh countryside, decides to build himself a robot out of the trash he found in the neighborhood rubbish cans. Calling him Charles, he’s no Abby Normal, but an artificially intelligent hunk of scrap metal with a mannequin head and a washing machine body.

The two become fast friends, but soon Charles learns there’s more to this Life of Brian. Like a child growing up, he wants to meet some mates, see the town and the world. And Brian, like any patent, has to learn to let him go.

Brian and Charles is about relationships, getting out of your comfort zone and overcoming obstacles. It’s a cheeky and charming mockumentary that will make you laugh and tug at your heartstrings. Stay through the credits for a little robot rap.