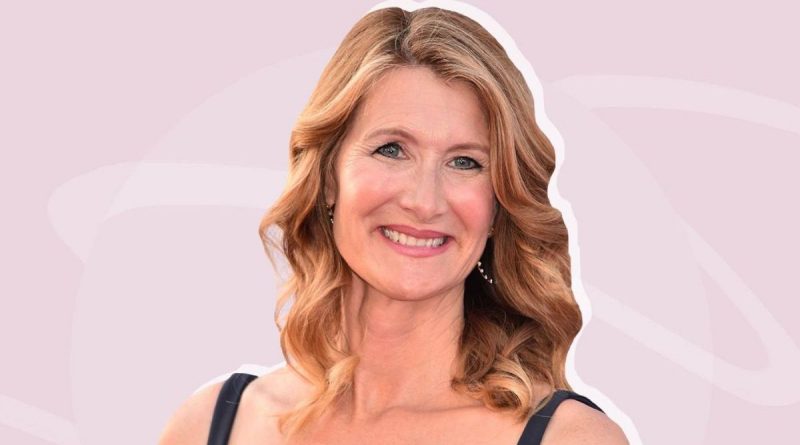 The film is to star Oscar winner Laura Dern along with Liam Hemsworth.

Dern can currently be seen in the blockbuster Jurassic World Dominion. She won an Academy Award in 2020 for her supporting role in Marriage Story, and she was previously nominated in 2015 for Wild and 1992 for Rambling Rose.

Hemsworth’s previous credits include Isn’t It Romantic, Arkansas and The Hunger Games series. He is also scheduled to appear opposite Russell Crowe in the upcoming thriller Poker Face.

Grant was nominated in 2001 for an Oscar for best original screenplay for Erin Brockovich. She has been nominated for Primetime Emmys for her work on two series, Unbelievable and Confirmation. She made her feature film directorial debut on 2006’s Catch and Release. Continue reading on THE WEEK IN WOMEN