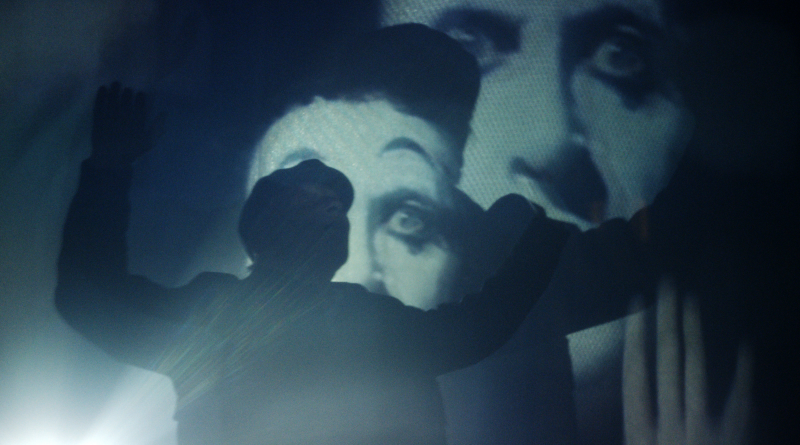 If you don’t know who Jack Garfein is, you’re not alone. Garfein was one of the most influential movers in the acting profession—he discovered Steve McQueen, Bruce Dern, George Peppard, Ben Gazzara, Pat Hingle, and Albert Salmi. He also introduced Irish playwright Samuel Beckett to American audiences. But his uncompromising approach to telling the truth through art put him on the outs with the entertainment establishment. He made only two films, and retreated to stage directing and educating a whole new kind of movie actor.

Fortunately, Garfein, who died in 2019 at the age of 89, was rediscovered just in the nick of time by director and co-screenwriter Tessa Louise-Salomé. The documentary The Wild One is the result.

Louise-Salomé concentrates on two important aspects of Garfein’s life—his work in the dramatic arts and his experiences as a Jew interned in Nazi concentration camps during World War II—and shows how the latter informed the former. Garfein tells much of his own story; actor Willem Dafoe provides voiceover of some of Garfein’s words as well. In addition, reminiscences of people who interacted with Garfein, among them, director Peter Bogdanovich, actor Irène Jacob, historian Foster Hirsch, and actress Blanche Baker (Garfein’s daughter with his first wife, actress Carroll Baker) fill in other details.

Born in Czechoslovakia, Garfein was taken by the Nazis at the age of 13 and moved through eight different concentration camps, catching lucky breaks from German soldiers who decided to save his life when they could just as easily have taken it. The British liberated him from Bergen-Belsen; Garfein says how the Brits brought him and the other inmates out to watch as they torched the camp—a scene we get to witness as well.

When Garfein arrived in the United States thanks to the fact that he had an uncle in New York City, he enrolled in The New School to study acting. He turned to directing on the advice of his teacher, German director Erwin Piscator, and Lee Strasberg, founder of the Actors Studio. Through that temple of Method acting, Garfein directed his way to a huge critical success on Broadway with End as a Man, an exposé of the cruelty visited upon students at military academies.

Columbia Pictures signed him to a 10-picture deal, beginning with an adaptation of End as a Man, retitled The Strange One (1957)—the film in which Garfein cast James Dean in his acting debut. When Garfein refused to change the film’s ending to eliminate Black Americans in deference to Southern exhibitors, the deal was off. He made one independent film, Something Wild (1961), starring Carroll Baker, that was too controversial for even the independent film community, and that was it. He returned to the theatre and became a revered acting teacher and founder of the Actors Studio West, which would change the face of movie acting.

Louise-Salomé uses archival footage from the war and Garfein’s life in the United States, along with talking heads and multiscreen projections from Garfein’s films to illustrate her documentary. Through interviews, she shows how Garfein’s wartime experiences infused his films with authenticity and psychological truths. For example, the willingness of Baker’s character in Something Wild, a rape victim, to remain with the man who imprisoned her in his apartment makes psychological sense when one looks at how little else she has—a clear parallel with the savaged refugee of Garfein’s mind.

I applaud Louise-Salomé for finding Nazi footage I had never seen before, for example, the swastikas raining down on a crowd like confetti. I also learned so much more about Carroll Baker and her remade image as a blonde sexpot. Most important, I was thrilled to learn so much about the complicated life and artistic integrity of Jack Garfein, a man to whom all lovers of film and theatre owe a debt of gratitude.