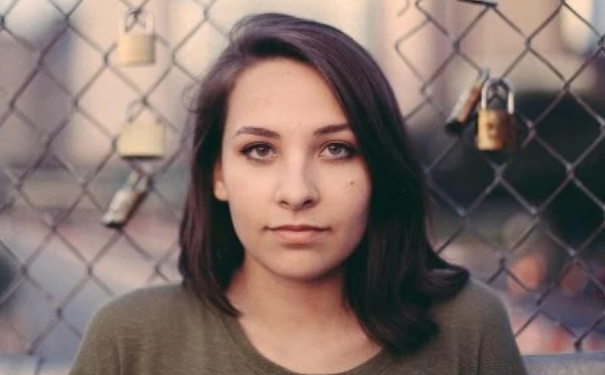 AMC Networks is working on Orphan Black: Echoes, a long-awaited new series set in the world of the landmark series Orphan Black, to appear on AMC+ and the company’s linear networks in 2023.

“I am thrilled to begin this new chapter in the world of Orphan Black. Creating a story that embraces the legacy of the original show has been so gratifying, and I’m excited for audiences to embark on a new journey that explores the big questions of what makes us who we are,” said Fishko in a statement.

Produced and distributed globally by Boat Rocker, the company behind the original series, Orphan Black: Echoes will have a 10-episode first season. Continue reading on THE WEEK IN WOMEN.