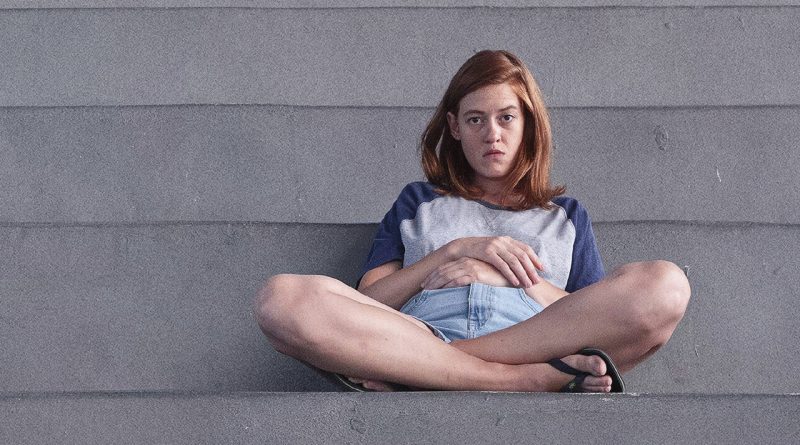 Legendary director Alfred Hitchcock once defined drama as “life with the dull bits cut out.”

But not everyone agrees with that filmmaking approach, as Moon, 66 Questions makes abundantly clear.

The feature debut of writer-director Jacqueline Lentzou, Moon — which hit the festival circuit in 2021 — explores the uneasy dynamic between a father and daughter sharing the most stressful conditions imaginable.

Yet, despite the potentially heart-wrenching situation in which they find themselves, Moon takes an elliptical, impressionistic approach. As the movie’s subtitle promises: “A film about love, movement, flow (and the lack of them).”

Initially, it’s the lack that seems all too obvious, as Artemis (Sofia Kokkali, who’s previously collaborated with Lentzou on such shorts as The End of Suffering) journeys home to Athens after some time away.

She’s returning because of a medical emergency, a debilitating illness that has struck her father Paris. As the only child of divorced parents, Artemis is the one called on to provide constant care — despite the fact that, as she tells her seatmate on the flight, “We don’t speak. … Let’s say we had a communication problem.”

Not that Paris (Lazaros Georgakopoulos), post-stroke, can talk. Or walk. Or enjoy anything remotely resembling daily life without his assistance.

Some movies would use this premise as a springboard for melodramatic fireworks — especially when the see-it-coming reveal of a long-buried family secret answers some of Artemis’ questions.

But Moon, 66 Questions has other things on its mind, as it constructs a mosaic of images and incidents detailing the demanding, soul-deadening day-to-day routine for father and daughter alike.

Lentzou and director of photography Konstantinos Koukoulios deploy an array of narrative and visual devices, from Paris’ grainy home videos to tarot card images (“Strength,” “The Magician”) that mark chapters in the tale. (Following The World card’s appearance: a whirling, star-dappled sky, complete with a celestial conversation that wouldn’t be out of place in It’s a Wonderful Life.)

Throughout, a slowly circling camera captures Artemis’ going-in-circles existence. And in group shots, multiple characters appear — their bodies intact but their heads out of frame — to unsettling effect.

Yet even in a movie where tedium and tension frequently wrestle to an impasse, Moon’s central performances provide a subtle but undeniable momentum.

Georgakopoulos displays admirable restraint in suggesting the anguish beneath his character’s incapacity. But it’s Kokkali’s Artemis — watchful, wary, quietly struggling to transform her hurt into healing — who provides answers to some, if not all, of Moon’s (too) many questions.