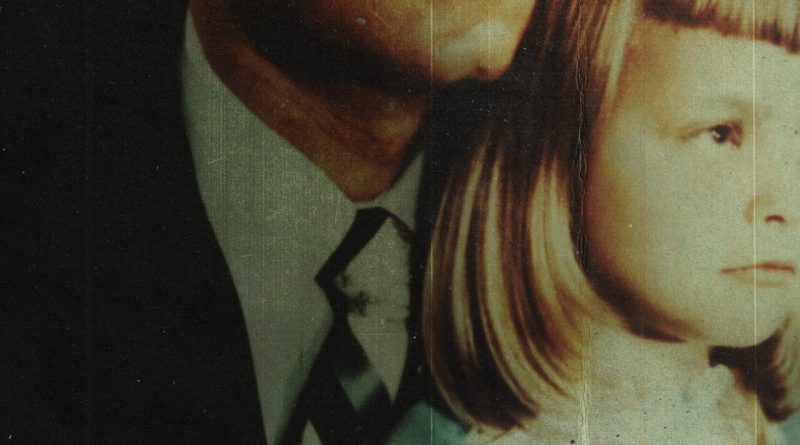 Girl In The Picture is a true crime documentary about a 30-year quest to figure out the true identity of a woman known as Sharon Marshall.

Her death at 20 under mysterious circumstances and the subsequent kidnapping of her infant son is the intro to a sordid tale of criminal life that is decades in the unravelling — a story full of strange twists, horrible crimes, dogged police work and the occasional wild coincidence.

Sharon Marshall’s story became a bit of an obsession for a handful of people in law enforcement, particularly FBI agent Joe Fitzpatrick, and for journalist Matt Birkbeck, who wrote two books (A Beautiful Child and Finding Sharon) about her.

Her identity was unknown even to herself.

The extraordinary layers in this story are carefully peeled back in a fashion that hooks the viewer almost immediately and never lets go. This is a particularly bizarre and unsavoury set of events — and it’s complicated — but with in-person interviews and recreations, the filmmaker moves seamlessly back and forth in time to drop shock revelation after shock revelation.

Director Skye Borgman already has a handful of true crime dramas under her belt and she really knows how to put the “lure” in lurid.

She paints a gobsmacking picture of a promising young woman and how her life came to be controlled by a monster named Franklin Delano Floyd (who is still alive and on death row in Florida.)

Writing about Girl In The Picture is tricky, because the less you know going in, the better.

But here are the bare bones: a stripper named Tonya is badly hurt in a hit-and-run in Oklahoma City and then, to the surprise of the doctors and nurses tending to her, she dies.

The whole thing is suspicious.

Tonya has a weirdo husband named Clarence and a little son named Michael, and Michael winds up in foster care after his mother’s death.

Then one day Clarence kidnaps Michael from school, and the FBI gets involved. They quickly find out that Clarence is not who he appears to be.

As law enforcement hunts for Clarence and the child, information comes out as to just who Clarence is — a criminal with many aliases who’d been on the run for years.

The case is high-profile, and TV news coverage draws in people from “Tonya’s” past — friends from the state of Georgia who were at high school with her in the 1980s and claim her name is Sharon Marshall.

The picture that emerges is of a bright young woman thrilled to have been accepted at Georgia Tech on a full scholarship, with many friends who valued her.

But her very strict father put the kibosh on university when the young woman got pregnant.

So what happened? By the late 1980s, Tonya — or Sharon — is working as a stripper in Florida. Various former schoolmates and work colleagues talk about who she was and what she was like, despite the creepy and controlling man in her life.

Girl In The Picture is grisly fare and a harrowing tale about the past, but there are intimations in the film that Sharon Marshall’s story is not as rare as we’d like to believe.

Prime among them: What do we need men for?