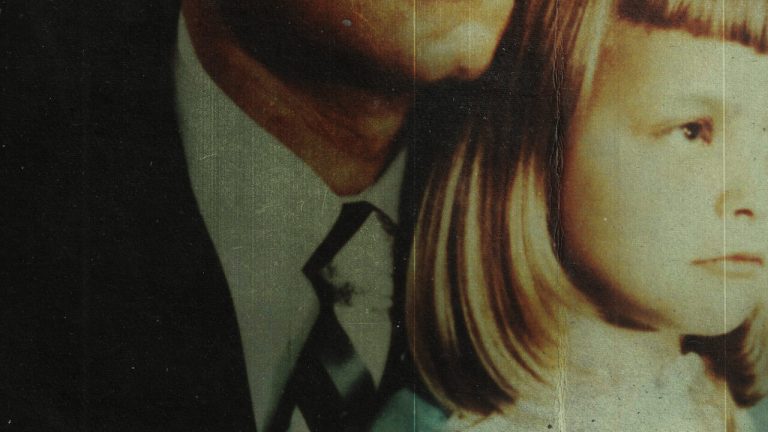 Skye Borgman’s documentary Girl in the Picture is the tragic tale of a 20 year-old, blond-haired woman who barely knew her own identity. Her body was found on the side of the road in Oklahoma City, Oklahoma, in April, 1990.

Was it a hit-and-run? Hospital staff noted many ‘older’ bruises on her body, along with scratches on her chest, and immediately suspected her husband Clarence. Known as Tonya Hughes, she was an exotic dancer with a two year-old son, Michael. Problem was: the real Tonya Hughes died 20 years ago.

Called “weird” and “menacing” by her stripper friends, Clarence subsequently lost custody of Michael, who was placed with loving foster parents, who cared for him for four years with Clarence maintaining visitation rights. When paternity tests confirmed that Clarence was not Michael’s biological father, he kidnapped the boy which attracted the attention of the FBI.

What baffles me, however, is why we’re so obsessed with true crime.

According to ’experts,’ a fascination with good vs. evil is normal and healthy. We’re understandably curious about what drives people to commit extreme acts, looking for some insight into the twisted psychology of a killer. The media understands: if it bleeds, it leads. Violent predatory crimes are always top news.

“Serial killers tantalize people much like traffic accidents, train wrecks or natural disasters,” wrote criminology professor Scott Bonn in “Why We Love Serial Killers” in Time magazine. “The public’s fascination with them can be seen as a specific manifestation of its more general fixation on violence and calamity. In other words, the actions of a serial killer may be horrible to behold but much of the public simply cannot look away due to the spectacle.”

On the Granger Gauge of 1 to 10, Girl in the Picture is a grisly, gruesome 6, streaming on Netflix.