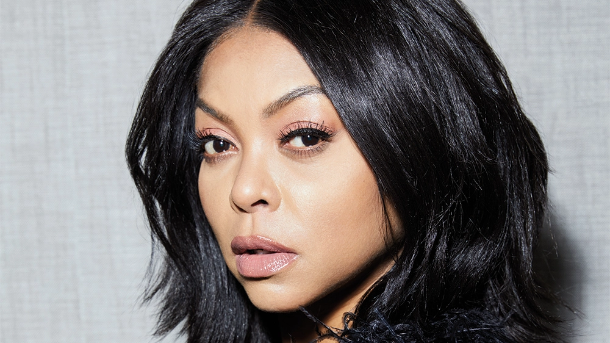 BET Studios is a studio venture launched in September 2021, powered by the infrastructure and financing of BET and Paramount. The venture was designed to supply the increased demand for premium content from Black creators across an array of internal buyers, including Paramount+, Showtime, CBS, Nickelodeon, BET+ and BET, as well as to select third-party platforms that seek best-in-class content from both leading and rising Black creatives.

“We are incredibly excited to welcome Taraji and TPH Entertainment to BET Studios’ growing portfolio of top Black creators and industry leaders. Taraji is immensely important to both the industry and our community. As such, she will contribute her profound insights and expertise to amplify BET Studios’ diverse array of content offerings,” said BET Chief Executive Officer Scott Mills in a statement.

“While Taraji continues to excite, inspire, and dismantle barriers as an award-winning actress, the creation of TPH Entertainment as a vehicle to champion underrepresented storytellers whose voices are integral to the media and social landscapes is in perfect alignment with our mission for BET Studios. Taraji is a valued member of the BET family, and we look forward to our collaboration reaching new heights.”

An Academy Award- and Emmy-nominated actor, writer, director and producer, Henson quickly rose to fame after her breakout performance in the critically-acclaimed film Hustle & Flow, which earned her and the cast a Screen Actors Guild nomination as well as the BET Award for Best Actress. In 2009, Henson was nominated for an Oscar for Best Performance by an Actress in a Supporting Role for The Curious Case of Benjamin Button. Continue reading on THE WEEK IN WOMEN.