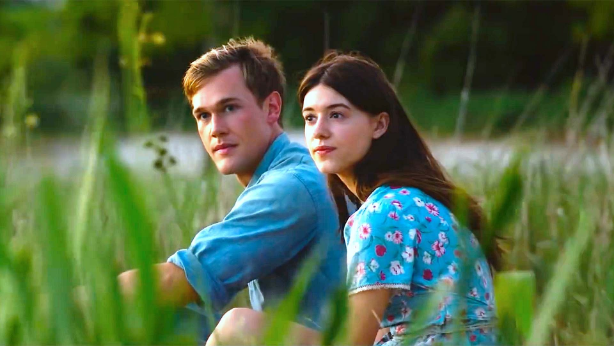 Where the Crawdads Sing is based on the wildly popular novel set in the 1950’s and 60’s that
tells the story of Kya, an abandoned girl who raised herself in the rural swampland of North
Carolina. Known as the Marsh Girl around the nearby town, she haunts the community in more
ways than one. So when handsome athlete, Chase Andrews, is found dead in the bog, the
locals immediately suspect Kya.

This largely female helmed production has all the elements of a fulfilling summer fling despite
the mostly unknown cast. Daisy Edgar-Jones is innocently believable as Marsh Girl while her
suitors, Taylor John Smith as Tate and Harrison Dickson as Chase, are a bit soggy and lacking
depth.

There’s also a bit of controversy surrounding Where the Crawdads Sing as author Owen’s
ex-husband is wanted for questioning in connection with the murder of a poacher when the
couple worked as zoologists in Africa. Meanwhile, Taylor Swift, who wrote and performed an
original song for the film, is now being trolled for her involvement with the production.

Is Where the Crawdads Sing art imitating life or just a good old fashioned romance drama? My
husband, Ricky, gives it 2 👁’s open. I believe it will pinch your interest. It gets a 6.