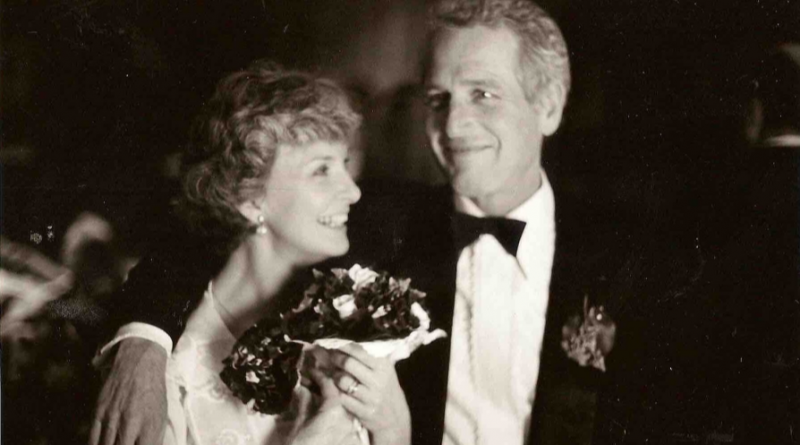 James Baldwin wrote: “Love does not begin and end the way we seem to think it does. Love is a battle; love is a war, love is growing up.”

That’s perhaps the best summation of Ethan Hawke’s searing six-part HBO Max documentary, The Last Movie Stars, delving into the tumultuous marriage of Joanne Woodward and Paul Newman. While they were neighbors in Westport, Connecticut, they were acquaintances, not close friends, our paths occasionally crossing at dinner parties and supermarkets.

According to Hawke, Newman’s youngest daughter Clea gave him a treasure trove of home movies and transcripts of interview tapes with everyone from her dad’s first wife, Jackie Witte, to directors John Huston, Martin Ritt, Martin Scorsese, George Roy Hill and Sidney Lumet. Paul was writing a memoir with screenwriter Stewart Stern, then changed his mind and impulsively burned the tapes at the dump.

The Last Movie Stars not only examines the complexity of the Newmans’ marriage but also shows how the trajectory of their individual careers influenced, affected and challenged their bond. “Only the two people who are involved know what binds that relationship together,” Joanne notes.

To his credit, Hawke doesn’t gloss over the difficult times: Paul’s struggle with alcoholism, Joanne’s discontent at being relegated to raising six children (three from Paul’s first marriage), and the loss of Paul’s son Scott to drugs in 1978.

“My children are all wonderful. I love them all…but if I had to do it over again, I’m not sure I’d have children,” Joanne confesses. “Actors don’t make good parents.”

On the Granger Gauge of 1 to 10, The Last Movie Stars is a nostalgic, engaging, intimate 8, streaming on HBO Max.