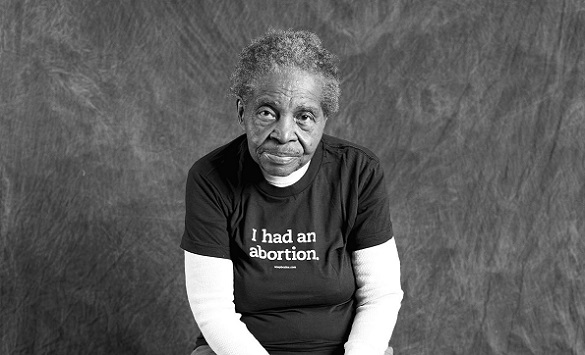 OVID.tv – a subscription video on demand service for streaming independent documentaries, art-house and global cinema – has revealed its August slate of 22 releases for its second annual Doc Month. Every film in August is a documentary, all of which will be exclusively streaming on OVID. The August lineup includes several documentaries directed by women, and many of these films highlight timely topics, including abortion, access to contraception and more.

“Rosita” is a distressing, vital look at the legal battle waged by a Nicaraguan family when their 9-year-old daughter becomes pregnant in a country where abortion is outlawed. The documentary I Had an Abortion gives women from a wide range of backgrounds, ages and experiences the opportunity to recount, without regret, their decision to seek an abortion, and in A Man’s Place, men get a chance to speak candidly about the role they play when a partner faces an unplanned pregnancy.

The documentary short “Margaret Sanger: A Public Nuisance” highlights Sanger’s pioneering strategies of using media and popular culture to advance the cause of birth control.

Here are details on several of the femme-centric films coming to OVID in August: Continue reading on THE WEEK IN WOMEN