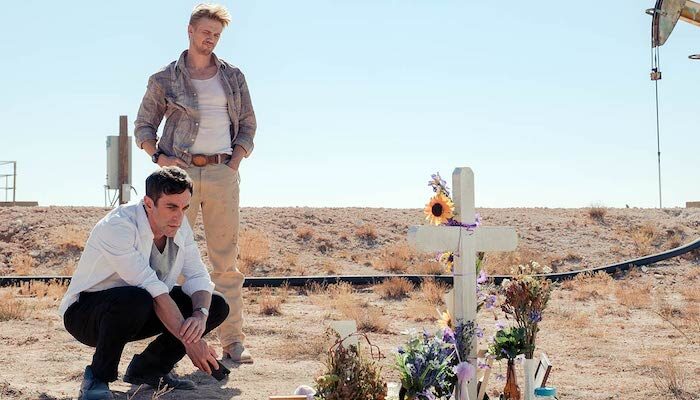 B. J. Novak (The Office’s Ryan Howard) gives us his best Jordan Peele impersonation, but with much less appeal. B. J. writes and directs himself in Vengeance, a mystery thriller about Ben, a born and bred New York journalist who is trying to make a name for himself in the podcast biz. He travels to Texas to investigate the death of a casual acquaintance whose body was found in the debris of an oil field afterparty, and promises the woman’s family he’ll help them seek revenge.

Vengeance is a fish out of water dark comedy that tries hard to raise awareness of hot button issues by questioning what’s more important to Americans today: relationships and love or conquests and social media followers? Sadly, this film is also full of Lone Star State cliches that may leave some natives spitting cotton. Is it simply satire or scathing stereotypes?

Retribution and respect are finally served up in more ways than one by the third act of this film allowing Ben and Novak to save face. Bless his heart. Vengeance gets a 6 out of 10.