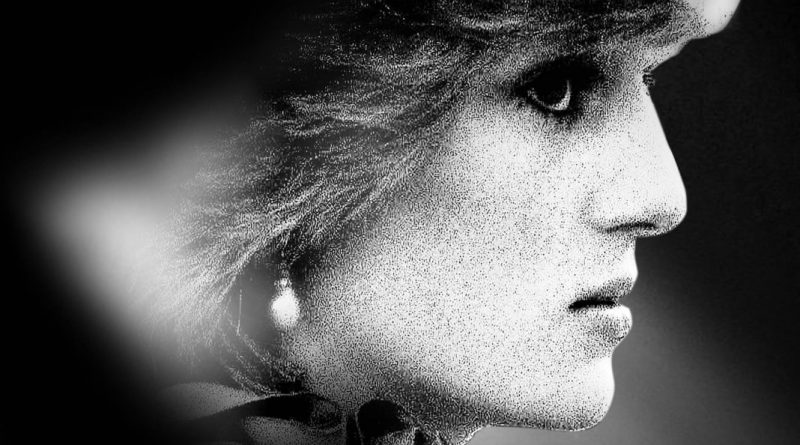 It’s unlikely that there exists someone who has never heard of The Princess of Wales, Lady Diana, or Queen of Hearts and the mother of Princes William and Harry, the first wife to Prince Charles, the heir apparent to the British throne. It’s a tragic story surrounding a woman who fought hard for her freedom and to be heard, yet had to ask the media to leave her alone. We always think of public life as a fun venture. In reality, it’s a nightmarish experience where every single move is photographed by the ruthless paparazzi.

The Princess, directed by Ed Perkins, serves as a reminder of how the loss of one particular person can have a significant impact not only on the country where they were from but the entire world. Using archival footage, the documentary reconstructs the life of Lady Diana; how she becomes Prince Charles’ wife, gives birth to two sons, her husband’s infidelity, her attempt to take her own life and rebuild it after divorce, and traveling the world to make it a better place. Her affair with Dodi Al-Fayed and her ultimate death in a tragic car accident. Whether you knew much or nothing, be prepared for a hell of a ride – an emotional roller coaster of the life and death of a woman who is now more alive than ever.

As the documentary begins, you wonder what new information it can provide. But with the subtle approach of Ed Perkins, the film will give you goosebumps throughout the journey from start to end, where the end is just the beginning for a person of Princess Diana’s magnitude. We learn a lot from the life journey that The Princess of Wales embarked on. But as per her own words, any marriage can be crowded if there are three people in it. From whatever angle you watch, you realize the power of public perception, media attention, and how Princess Diana was bullied by the industry and Monarchy because what she was doing was unheard of – asking for freedom.

Overall, The Princess is a gut-wrenching documentary that can be passed from generation to generation as knowledge of how famous people should not be treated. It’s intimate and emotional, scary and eye-opening. The public and media machinery has the power to top any abuse, harassment and false allegations. But in the case of Princess Diana and many others, their fascination went beyond their moral compass, resulting in the continued exploitation of the Queen of Hearts to a level where only after losing her life, it forced everyone to stop and begin reflecting on the past, present and future.

EDITOR’S NOTE: Ulkar Alakbarova’s review was first published on January 22, 2022, when The Princess screened at the Sundance Film Festival.