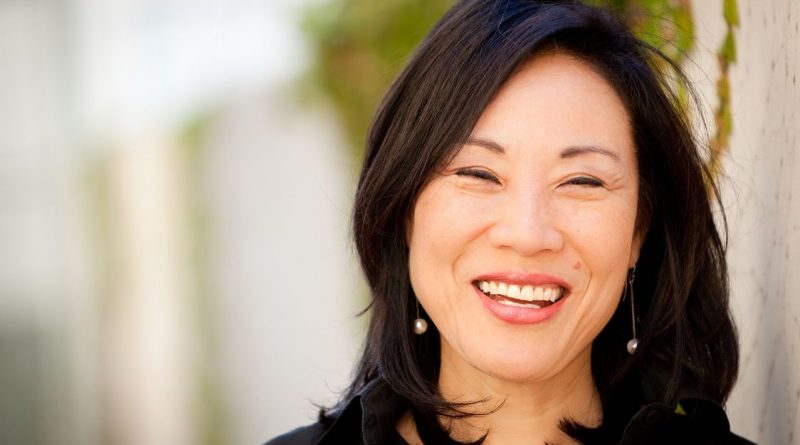 Producer Janet Yang has been elected president of the Academy of Motion Picture Arts and Sciences by the organization’s Board of Governors.

“Janet is a tremendously dedicated and strategic leader who has an incredible record of service at the Academy. She has been instrumental in launching and elevating several Academy initiatives on membership recruitment, governance, and equity, diversity, and inclusion,” said Academy CEO Bill Kramer in a statement.

“I am thrilled that she is taking on the esteemed role of Academy President and look forward to working closely with her on our shared vision to serve our membership, celebrate the collaborative arts and sciences of motion pictures, and inspire the next generation of filmmakers.”

Yang, who is of Chinese descent, is the first Asian person ever selected as president of the Academy.

Yang’s extensive film producing credits include The Joy Luck Club, The People vs. Larry Flynt, Zero Effect, High Crimes, Dark Matter, Shanghai Calling and the Oscar-nominated animated feature Over the Moon. She won an Emmy Award for the HBO film Indictment: The McMartin Trial. Continue reading on THE WEEK IN WOMEN.