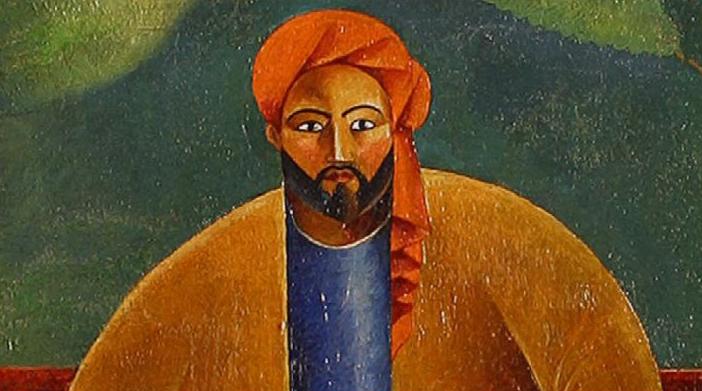 In remote Uzbekistan, documentary filmmakers Amanda Pope and Tchavdar Georgiev find an unknown museum in which a single collector, Igor Savitsky, managed to save 44,000 world class art works from sure destruction by the repressive Soviet regime that deemed them anti-Soviet and had banned them.

A Collector’s Legacy of Rescued Art

The story of Igor Savitsky, how he arrived in Uzbekistan and how he managed to convince local Soviet bureaucrats to build a museum to house art works that had been banned as anti-Soviet is fascinating. Savitsky single handedly saved the magnificent and richly varied paintings of dozens of artists whose work would otherwise have disappeared into the repressive Soviet ether. Continue reading on CINEMA CITIZEN