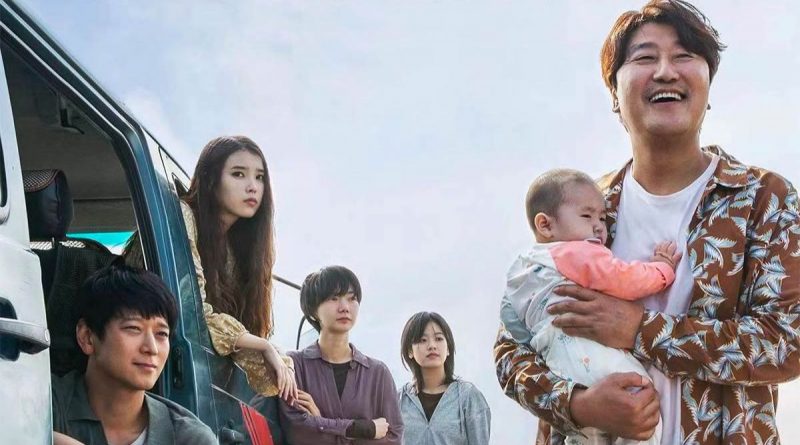 As seen most famously in his Palme d’Or winning 2018 film Shoplifters, there is nothing Hirokazu Kore-eda seems to like more than tales about grifters told with compassion and humanity. Once again, the notion of “family” – defined in its loosest sense – lies at the heart of Broker, which premiered at the Cannes Film Festival in May and is currently playing at the Melbourne International Film Festival. What is being brokered here are babies, but as one of the police women central to the film’s plot notes, to frame what is happening here as a “professional child trafficking ring” may be reductive and missing the point entirely of what is really at stake. That ethical blurriness and the desire to demand we roll up our sleeves and get into the moral muck of the messiness of the human condition is as much Kore-eda’s signature here as it has been elsewhere. Broker is a film about grifters, sure, but at its core it is a low-key but heartfelt, sincere and totally unique exploration of the wondrous, nuanced complexity of how people both survive and connect on a fundamental level.

Moving away from the director’s homeland of Japan, Broker is set in Korea and follows a young woman (Lee Ji-eun, aka K-pop star IU) who leaves her infant child in a so-called “baby box” at a local church with the hope it will be safe and cared for as she faces an unfolding array of challenges, including, we discover, being involved in a murder investigation. But inside the church, it’s not all altruism as Sang-hyun (Song Kang-ho) and his sidekick Dong-soo (Gang Dong-won) delete the footage from the security camera of the woman leaving her baby and jump online, looking to rehome the abandoned child with wannabe parents who will pay them for the privilege. When the child’s birth mother returns, this motley gang form an unlikely family of sorts as their individual stories are revealed, all against the backdrop of dual police investigations – one looking into the murder linked to the baby and its mother, the other to human trafficking.

Parasite’s Song Kang-ho won the Best Actor gong at Cannes for his performance here which is little surprise, and along with K-pop star IU who puts in a stunning turn as the mother forced to abandon her baby who gets more than she bargained for, the film’s exemplary cast does real heavy lifting in supporting Kore-eda’s vision. Switching between neon-drenched encounters to near-documentary styled outdoor daylit scenes to what, in the film’s opening moments, is virtually sepia toned, the lens of master South Korean cinematographer Hong Kyung-pyo of Parasite and Burning fame glides seamlessly through strikingly different moments, creating a lush, rich spectrum not just aesthetically, but emotionally also. Bittersweet and beautiful, Broker sits easily amongst Kore-eda’s finest films, and as one of the best filmmakers working today that is surely saying something.