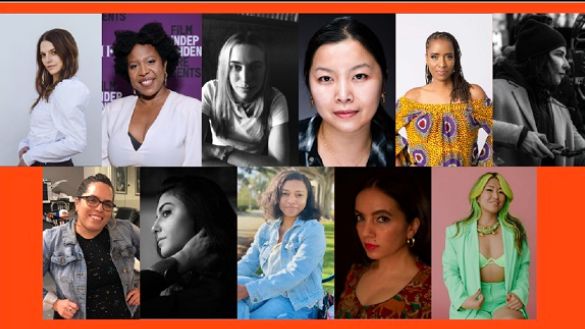 These programs are made possible by support from the Netflix Fund for Creative Equity, an initiative to build new opportunities for underrepresented communities within entertainment, according to a news release.

ReFrame Rise is a comprehensive and customized two-year program designed by ReFrame, a Women in Film and Sundance Institute collaboration, to accelerate high-level, sustainable advancement for mid-career talent.

Building off the success of the inaugural ReFrame Rise class, the program is now expanding to support cinematographers as well as directors.