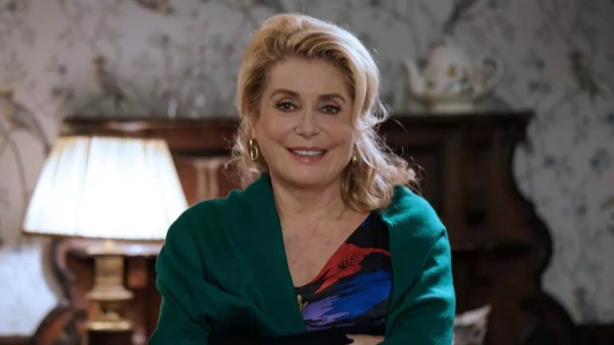 “It is a joy to receive this prestigious award at the Venice Festival, which I love and have known for a long time, since Belle de jour by Luis Buñuel received the Golden Lion in its day. It is also an honor to be chosen for this tribute at the Film Festival that has accompanied me so often for so many movies,” Deneuve said in a statement.

Along with starring in Buñuel’s 1967 Golden Lion-winning movie, Deneuve earned the Venice Film Festival’s Volpi Cup for best actress in Place Vendôme by Nicole Garcia in 1998.

Her selection for the honor was made by the board of La Biennale di Venezia, which embraced the proposal of the festival’s director, Alberto Barbera.

In a statement, Barbera cited Deneuve’s impressive number of movies, most of which have been major international successes, her many career accolades and her Oscar nomination for best actress in a leading role for 1992’s Indochine, “a rare privilege for an artist who is not American.”

She has worked with several of Europe’s most acclaimed directors, including Buñuel, Jacques Demy, Francois Truffaut, Lars von Trier, Manoel De Oliveir and Roman Polanski. Continue reading on THE WEEK IN WOMEN