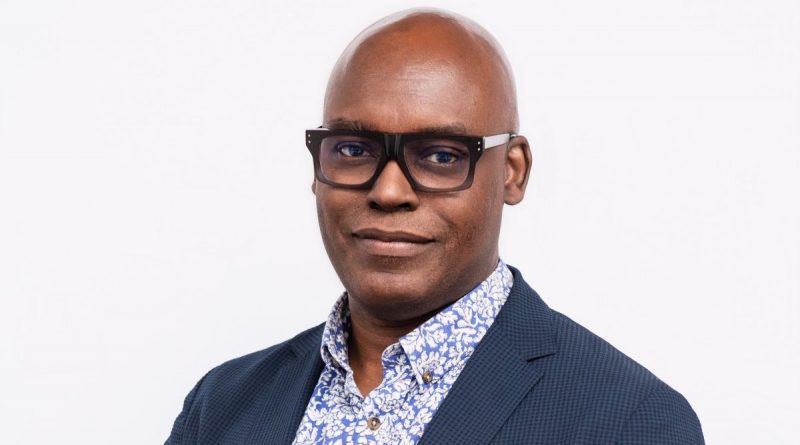 For the first time in two years, The Toronto International Film Festival will be fully in-person.

After falling back on drive-ins, streaming and limited screenings during the pandemic, CEO Cameron Bailey and his team were determined that TIFF 2022 would be extra special.

Sarah Polley’s highly-anticipated new film, Women Talking, is on the slate, and a slew of other films — Decision To Leave, The Eternal Daughter, Holy Spider, The Whale, My Policeman and so many more — are generating massive buzz.

“We knew we wanted to come back strong,” said Bailey in a recent interview.

One of the things that has always distinguished TIFF is that it’s a public festival, and efforts are made to include everyone who wants to attend.

There are glamorous galas and red carpets, to be sure, but there are also free movies and free music events along “Festival Street” — a few blocks of King Street West in Toronto that are closed to traffic and become an open-air market during TIFF.

The whole city embraces the festival.

It’s an important cultural event and has always made strides toward diversity and inclusivity.

About 100 journalists participate and take advantage of networking and mentorship opportunities as well as support from the TIFF communications team.

And five years ago— around the same time Cannes was bullying women about high heels on the red carpet — TIFF established an important feminist initiative called Share Her Journey.

As Bailey explained, Share Her Journey formalized things that had been part of TIFF for years.

“It’s building on a history the festival has had for many years. We’ve had a number of very strongly feminist programmers and a real mission to bring great films by women to our audience for decades.

“Share Her Journey was something new, because it went beyond showing films and finding the great women filmmakers. It was also supporting women in the industry, helping to open up opportunities for women coming up in the industry and providing mentoring opportunities.”

It also opened up the conversation, said Bailey, adding that the five year initiative will be renewed this year.

“It’s something we always wanted to do.”

The inaugural TIFF Share Her Journey Groundbreaker Award will be given to generation-spanning superstar Michelle Yeoh (Everything Everywhere All At Once; Crazy Rich Asians; Crouching Tiger, Hidden Dragon) at the TIFF Tribute Awards.

Other women being honoured at the awards gala include Icelandic artist and composer Hildur Guonadottir (who created the score for Sarah Polley’s Women Talking); she will receive the Variety Artisan Award.

Asked about the curatorial role of TIFF — a boon to film lovers in a sometimes-confusing glut of ‘content’ — Bailey said TIFF seems big with 200 features on offer, “But to help filmgoers see the best movies out there, we watch thousands and thousands of films to winnow it down to that number.

“And we hope in our selections there’s something for everyone, that people will find the work that’s going to mean the most to them.

“We try to find the best work, the work that has the strongest impact, and the kinds of films and series that are going to be significant to the culture, that will mean something, that will move the art forms forward.”

Bailey is pleased with TIFF 2022 and proud to have been able to “keep the light shining” at the festival throughout the pandemic.

“We were really facing an existential crisis when the pandemic first started, and when it began to drag on and it was never clear when it was going to end, or when it would be safe to gather indoors in large numbers, which is what we do.

“In the midst of that we had to keep our eyes on the mission, which is to bring films to people, because we think films can be really transformative in our lives, really necessary.

“They can be great entertainment, but they can be so much more. They can expand us, they can open our eyes, they can help illuminate our own lives.

“The most powerful way is when you can show a film to a large group of people, strangers to each other mostly, in a cinema, and have them feel something together — because to feel it together is bigger than what you might feel on your own. It amplifies laughter, and suspense and excitement. “That’s what we kept our eyes on and I’m proud we’re able to bring that back to audiences, and in a massive way this year.”