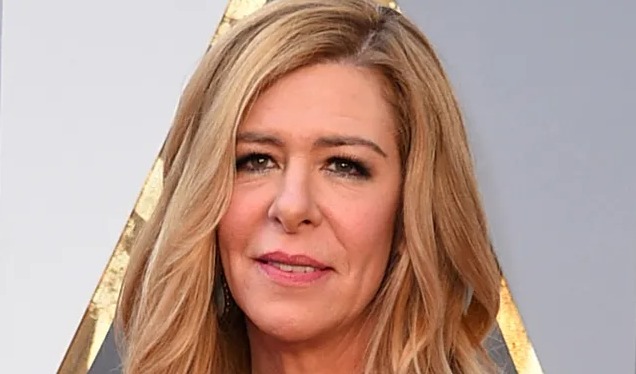 Academy Award-winning producer Dede Gardner will receive the Polly Platt Award for Producing at the upcoming Austin Film Festival & Writers Conference in Texas. This year’s festival will take place from Oct. 27 to Nov. 3 in the Texas capital.

In addition to accepting the Polly Platt Award during the event, Gardner will participate in a special screening of Women Talking, the new film by Oscar-nominated writer and director Sarah Polley (Away From Her). Based on the best-selling novel by Miriam Toews, Women Talking follows a group of women in an isolated religious colony as they struggle to reconcile their faith with a series of sexual assaults committed by the colony’s men.

Polley also will attend the festival to present Gardner’s award and participate in a post-screening discussion, Continue reading on THE WEEK IN WOMEN.