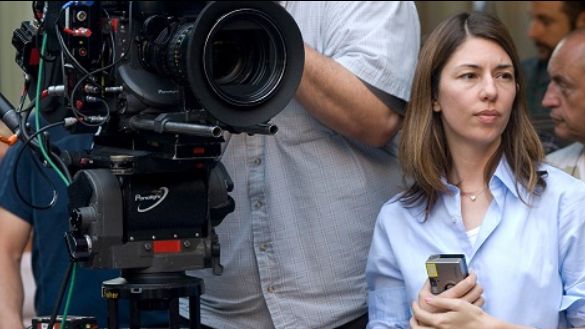 Oscar-winning writer-director Sofia Coppola is adapting Priscilla Presley’s best-selling 1985 memoir Elvis and Me into a feature film titled =Priscilla. The biopic will star Cailee Spaeny (Mare of Easttown, On the Basis of Sex) as Priscilla and Jacob Elordi (Euphoria, The Kissing Booth) as Elvis.

In the 1980s, Presley’s book quickly became an international sensation as a chronicle of her passionate marriage to The King. She was just 14 years old when she caught the eye of Elvis, who was 24 at the time, during his military service in Germany. They married in 1967, and welcomed a daughter, Lisa Marie, before splitting up in 1972.

After Elvis’ death, Priscilla came to control his estate, and she is credited with turning Graceland into a major tourist attraction and creating Elvis Presley Enterprises.

Although Priscilla was a minor character in Baz Luhrman’s hit Elvis biopic, the opposite will be true of Coppola’s Priscilla.

Coppola is preparing to film her follow-up to her 2020 movie On the Rocks in Toronto this fall.

“The hardest part of writing the script was just editing down so many incredible details from Priscilla’s memoir,” Coppola tells Vanity Fair. “I was interested in trying to imagine what growing up in that world must have looked like through her eyes.” Continue reading on THE WEEK IN WOMEN.