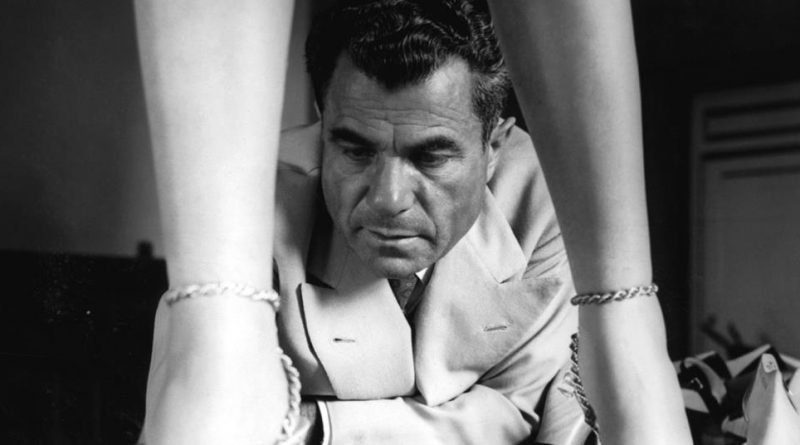 The brand name “Ferragamo” defines luxury. The fascinating documentary, Salvatore: Shoemaker of Dreams, outlines what it took for the 11th of 14 children to become a world-famous shoemaker. The biodoc traces Salvatore Ferragamo’s life from birth in 1898 in Bonito, Italy, to Hollywood, California, to his death in Tuscany at 62 in 1960.

Actor Michael Stuhlbarg narrates Ferragamo’s words from his autobiography. “I love feet,” the cobbler wrote. “They speak to me.” “Feet,” he continues, “are a mystery of divine workmanship.”

To that mystery, this poor boy added lessons in anatomy and balance, bones and muscle. He started his own shop in Naples when he was 12. Because he was not interested in mass production, he emigrated to America in the early 1920s. After a six-day train ride, he settled in California with his brothers. He said, “I felt at home in America, even before my feet touched the soil.”

Also settling in was a new art form called moving pictures, or “flickers.” Ferragamo cobbled boots for stars of Western movies like Douglas Fairbanks and slingback pumps for starlets like Mary Pickford.

Salvatore Ferragamo designed Judy Garland’s red slippers, which appear in the opening and closing frames of this detailed documentary. He designed platform shoes that defied science. Of his products and clients, he said, “Fashion with comfort — that’s what I gave them.” He designed shoes for Audrey Hepburn, Marilyn Monroe, and Eva Perón. Gloria Swanson’s signature shoes in Sadie Thompson bear Ferragamo’s understanding of bad girls, according to costume designer, Deborah Nadoolman. In Salvatore, vintage films of the actors and their shod feet prance in and out.

Actors and curators appear in those old films and in interviews under the expert direction of Luca Guadagnino. A versatile director, Guadagnino also directed “Call Me By Your Name” in 2017 and “Suspira” in 2018. For “Salvatore,” Guadagnino intermingles interviews with Ferragamo children, who took on their father’s business; with director Martin Scorsese; with fashion shakers like Grace Coddington of Vogue; and with cobblers Manolo Blahnik and Christian Louboutin.

Guadagnino pairs beautifully evocative vistas of America and Italy with seductive production scenes of shoe making. The last kaleidoscopic scene of Ferragamo shoes in this colorful documentary could have come from a Busby Berkeley musical.