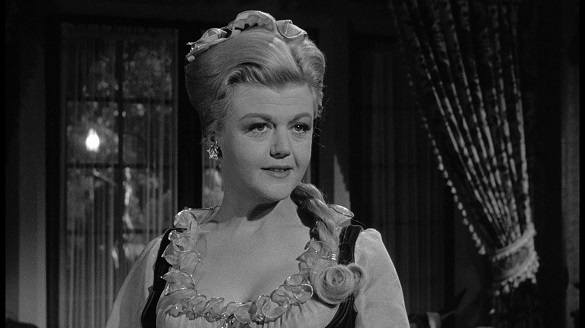 Turner Classic Movies will celebrate the life and career of the late, great Angela Lansbury with a 24-hour programming tribute on Nov. 21.

Lansbury, who died Oct. 11 just days before her 97th birthday, began her movie career with an Oscar nomination for best supporting actress in 1944’s Gaslight. She went on to act in more than 50 movies, earning additional Academy Award nominations for her supporting turns in 1945’s The Picture of Dorian Gray and 1962’s The Manchurian Candidate.
The London native also starred in beloved family-friendly films like Beauty and the Beast, Bedknobs and Broomsticks and Nanny McPhee.

She received an honorary Oscar in 2014 “for her extravagant achievements.”

Along with her film work, Lansbury earned six Tony Awards for her work on Broadway and received 18 Emmy Award nominations, most of them for her role as Jessica Fletcher in the long-running television show Murder, She Wrote.

The British-American-Irish performer continued working over nine decades, most recently in the movie sequel Glass Onion: A Knives Out Mystery, which debuted in September at the Toronto International Film Festival. Glass Onion will show in theaters Nov. 23-29 ahead of its global Netflix debut on Dec. 23. Continue reading on THE WEEK N WOMEN.