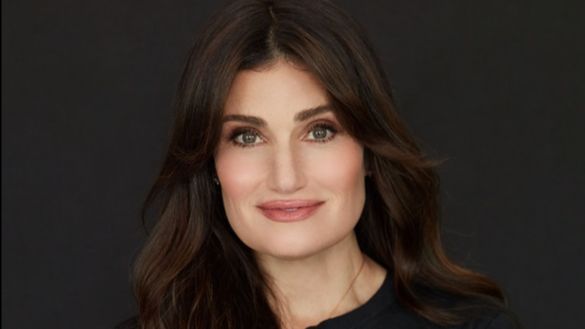 The documentary Idina Menzel: Which Way to the Stage? will make its world premiere Dec. 9, exclusively on Disney+.

Through unprecedented interviews and footage, the beloved actor and singer, whose famed roles include Broadway productions of Rent and Wicked as well as the celebrated voice of Elsa in Disney’s Frozen, pulls back the curtain on her remarkable career, the incredible — and often laborious — moments that prepared her for her big breaks and the people who have supported her since the beginning.

Additionally, Menzel reflects on motherhood, marriage and the realities of juggling work and family, according to a news release.

Throughout the film, she shares her personal experience with in vitro fertilization, an emotional process that runs parallel to her runway toward Madison Square Garden.

“We made this documentary to show firsthand how important it is to pursue your passions and lean on those around you in times of hardship,” said Menzel in a statement. “This documentary was a joy to make, and I hope it resonates with my fans and new audiences alike who find themselves balancing motherhood, work and marriage while chasing their own dreams and inspires others to keep pushing forward.” Continue reading on THE WEEK IN WOMEN