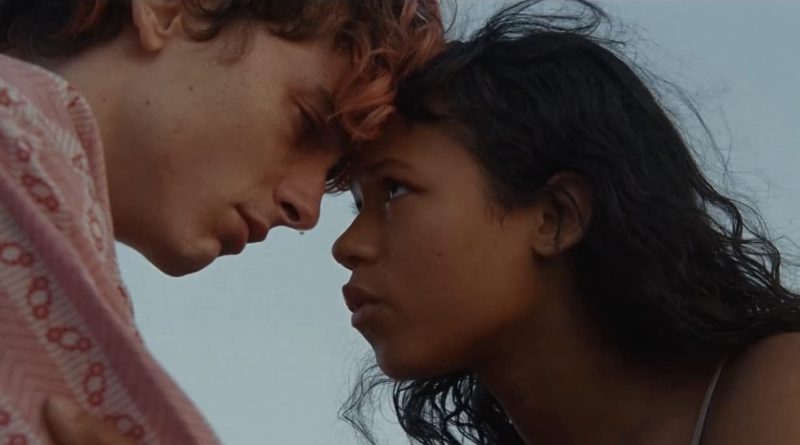 Bones and All: I’m hungry for you.

You read right, Bones and All is about a teen romance between two vagabonds who meet each other at a crossroads in their lives and find they really savor each other. It’s a coming of age anthropophaginian story set in the 1980’s when Ronald Reagan was in the White House and Jeffrey Dahmer had more than just a chicken in the pot.

Bones and All, based on a YA novel of the same name, stars Timothee Chalamet and Taylor Russell as the wayward young couple searching for who they are and who’s going to be their next meal. Character actor extraordinaire, Mark Rylance is Sully, a seasoned people-eater who’s
equal parts mentor and maniac. Director Luca Guadagnino mixes the bloody horror he orchestrated in Suspiria with the peachy romance from Call Me By Your Name as we follow the pair across the Midwest in stolen vehicles with stolen dreams.

Bones and All is an acquired taste. It’s certainly not a fun family friendly film…unless you are the Addams Family. Cara Mia, this movie is creepy and its kookie, mysterious and spooky. It’s all together hooky. Bones and All gets a 6 on the merit of the acting of Rylance and an unrecognizable Michael Stuhlbarg doing his best Deliverance impersonation.

Luca Guadagnino directed Timothee Chalamet in Bones and All as well as Call Me By Your Name which also starred Armie Hammer who is now thought to be a real life cannibal.