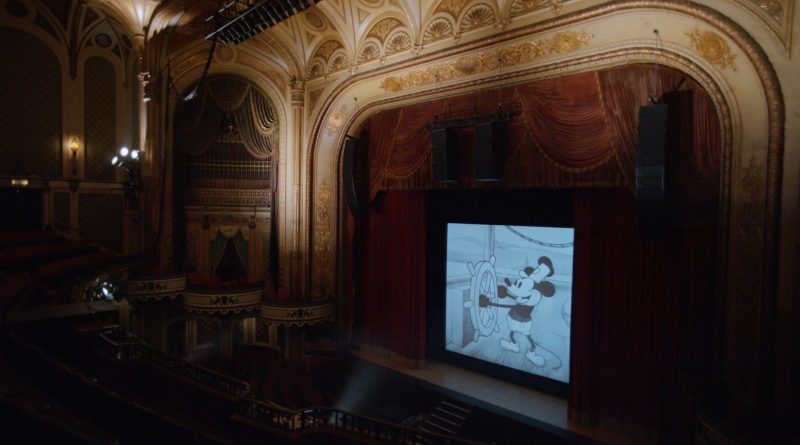 Immediately recognizable to both the young and young-at-heart the world over, Mickey Mouse has been an icon of joy and delight for almost 100 years. From his humble beginnings as a replacement black and white cartoon hero to his role as the beating heart of the entertainment monolith he helped to build, the road hasn’t always been smooth for Mickey–or indeed, for his creator. But despite those ups and downs, despite the passage of time and endless societal shifts and upheavals, Mickey has managed to remain one of the most beloved, most recognizable icons of all time.

The new documentary Mickey: The Story of a Mouse looks to shine a light on both the character’s plentiful, well-known success stories alongside the somewhat inevitable missteps, miscalculations and failures. Of times when Disney and his ever-expanding corporation weren’t always quite sure how to use their mightiest of mice. Director Jeff Malmberg weaves together an enchanting and layered history lesson that lays out the intrinsic connection between the creation and its creator, and between the legend and the nation that he’s come to represent..

Emma Badame was lucky enough to speak to Disney’s animating legends Eric Goldberg and Floyd Norman, along with Art Historian Carmenita Higginbotham, and Mickey: The Story of a Mouse’s Director Malmberg and Producer Meghan Walsh about the legacy of Mickey and just how the Animation Studio and its creative teams have managed to reinvent the character, allowing him to remain relevant for almost 100 years. Continue reading…

Aside from garnering for herself a one-time Jeopardy win, Toronto-based Emma Badame has parlayed her passion for film into a life-long career. Her work has been featured on Billboard.com, eTalk, The Mary Sue, Cineplex, CTV's PopLife, The Canadian Press and more. She is also a programmer with the Rendezvous With Madness Film Festival.