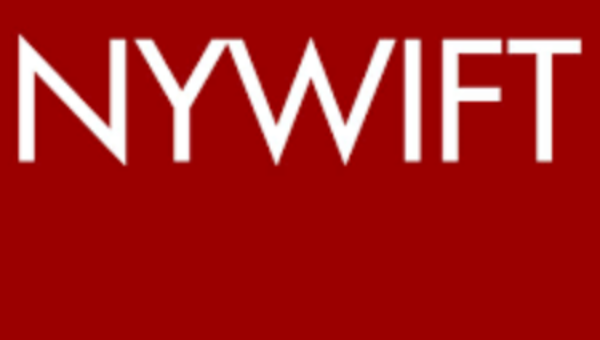 New York Women in Film & Television has presented 10 scholarships to film and television production students and 14 festival awards to filmmakers at seven New York area festivals in 2022 as part of the organization’s ongoing commitment to nurturing the next generation of women in media.

The organization presented festival awards for Excellence in Directing across various categories to Ellie Foumbi (Our Father the Devil) and Laura Checkoway (The Cave of Adullam) at the Hamptons International Film Festival; Ju Martins (Nā Kama Kai – Children of The Ocean) and Cassie Hay and Amy Winston (Queens of Pain) at Montauk Film Festival.

“It is so impressive that these recipients not only completed their films during the pandemic – they excelled in reinventing how films are made during this time.”

The festival award winners each received a cash prize in addition to a one-year Industry Membership with New York Women in Film & Television. Most were presented in-person by a member of the organization’s leadership team at each festival’s awards ceremony or screening. Continue reading on THE WEEK IN WOMEN