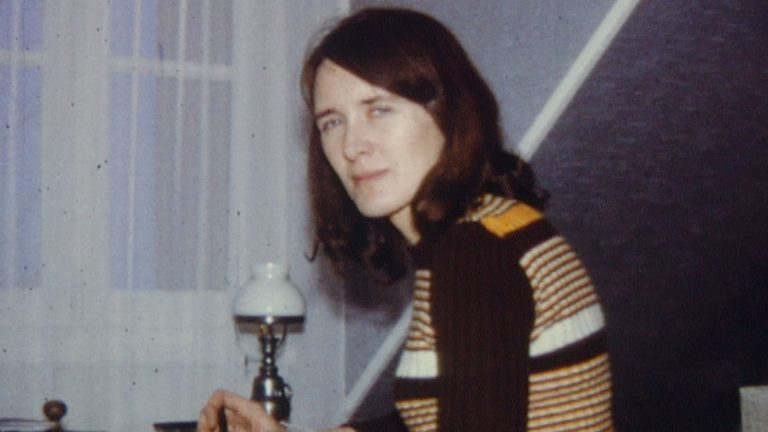 Kino Lorber has acquired from Totem Films all North American distribution rights to the intimate archival documentary The Super 8 Years, directed by Annie Ernaux and her son, David Ernaux-Briot.

Ernaux is formally receiving the 2022 Nobel Prize for Literature this weekend in Stockholm, Sweden.

Kino Lorber will release the film theatrically at Film at Lincoln Center and DCTV in New York on Dec. 16, followed by a digital release on Dec. 20.

One of France’s most respected contemporary writers, Ernaux’s intimate and autobiographical body of work captures the inner lives of women alongside societal and cultural changes in France from the 1960s onwards.

A natural extension of her literary work in its form and content, “The Super 8 Years” shows the pastimes, lifestyle and aspirations of a social class in post-1960s France through the lens of the Ernaux family archive. Continue reading on THE WEEK IN WOMEN