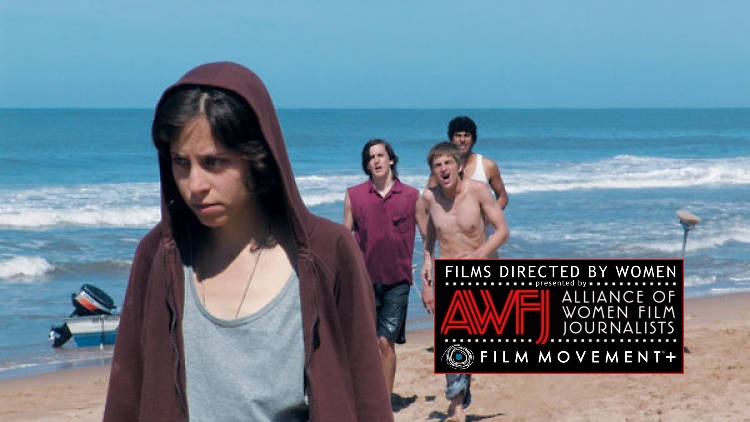 The 2007 Argentine film XXY is a coming of age film with a twist. It marked the feature directing debut of Lucia Puenzo, and is based on a story by her husband Sergio Bizzio and produced by her father, director Luis Puenzo. The close relationships behind the camera may have helped the film achieve its onscreen intimacy with a difficult subject.

XXY refers to males born with a second X chromosome; a condition known as Klinefelter’s Syndrome. But the central character of Puenzo’s film is not an XXY male. It’s a teenager named Alex (exquisitely played by Inés Efron) who was born with both male and female genitalia. Alex has been raised as a girl but at fifteen, she’s starting to question that identity.

And questioning that identity is complicated by the fact Alex is an intersex child. But the film is not just about gender. It is a film that wants to make questions about gender accessible to anyone by hitting on universal themes about how difficult a time it is in a young person’s life to just go through puberty.

In the film, Alex meets sixteen-year-old Álvaro. Alvaro is struggling with his own sexual orientation, and with his father’s strong disapproval. In contrast, Alex’s father is more tolerant of his daughter’s confusion.

Still, Alex’s mother wants her to resolve her sexual ambiguity. The mother urges Alex to take hormone pills and have what’s called “normalization surgery.” That’s something Alex doesn’t want to do.

The film is about freedom of choice for the teens. For Alex, it’s about whether or not to choose surgery. For Alvaro, it’s whether or not to come out to his parents. As the teens struggle with their decisions, they become attracted to each other, perhaps in part because they empathize with each other’s struggles. Their connection makes it possible for them to recognize and accept themselves on terms that make them happy. The fact that Alvaro finds Alex desirable in her ambiguity gives her the confidence to fight for what she wants. Continue reading…