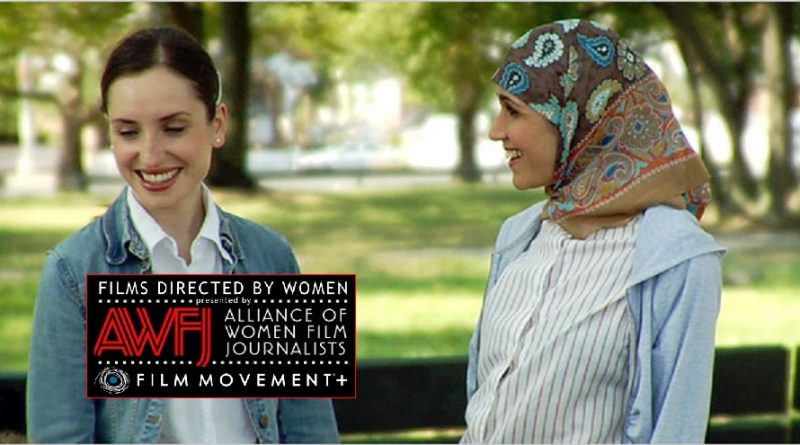 Arranged is a 2007 New York City fable about friendship, faith, and falling in love. In multicultural Brooklyn, Orthodox Jewish para-educator Rochel (Zoe Lister-Jones) is paired with Muslim public-school teacher Nasira (Francis Benhamou) to shadow a visually impaired student. Despite their different cultures and religions, the two devout, twenty-something women have a great deal in common, particularly that they’re both expected to be matched with a potential husband as soon as possible.

Rochel’s Orthodox family requires her to meet young men recommended by the community’s shadchan (matchmaker), but she’s unimpressed with the selection of awkward, self-centered, and sexist options. Nasira, meanwhile, is introduced to an older friend of her father’s, but when she rejects the possibility of marrying him, her parents are ultimately understanding. She has better luck with her second suitor, a handsome and young graduate student she’s instantly smitten with, much to her parents’ delight.

Directors Diane Crespo and Stefan C. Schaefer’s short-and-sweet film captures the joy of the two women bonding against the odds. Their blossoming friendship overcomes obstacles, including their parents’ cringe-worthy reactions to the co-workers socializing outside of school. Even at school they can’t escape narrow-minded (and laughably inappropriate) comments from the secular Jewish administrator Principal Jacoby (Marcia Jean Kurtz), who is so uncomfortable with Nasira’s and Rochel’s modesty that she accuses them of being indoctrinated and offers them cash to buy something trendy to wear. Continue reading…