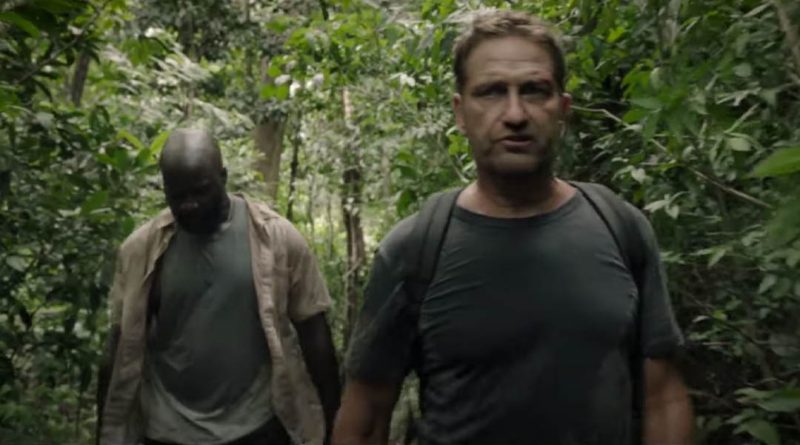 Plane: What would Captain Sully do?

Plane is a good old fashioned 1970/80’s style disaster flick…short on cents and sense, but there’s a big budget for bullets to bombard the bad guys with. Those island rebels got blowed up real good, hence the R rating. And now for some specifics:

That took flight from tropic Singapore
But landed without an air strip.

The Captain was hunky Gerard Butler,
with co-pilot played by Yoson An.

The weather started getting rough,
The jetliner was hit by lightning,

If not for the courage of the fearless crew,
Flight 319 would be colliding, the whole trip was frightening.

The plane set down on a road on a secluded Philippine Isle
With rebel fighters, a murderer, mercenaries with many guns, and Tony Goldwyn

Plane is meant to be seen in a theater, preferably a full one, for a first class seat to mayhem. Otherwise it’s just a plain old plane movie.

My husband Ricky gives Plane two 👀 eyes open. Because we never saw the lightning that caused all the chaos and scenes of the jet in the air looked like a puppet on a string, I give Plane a 10 for mindless entertainment, but a 3 for artistic value. In theaters now.