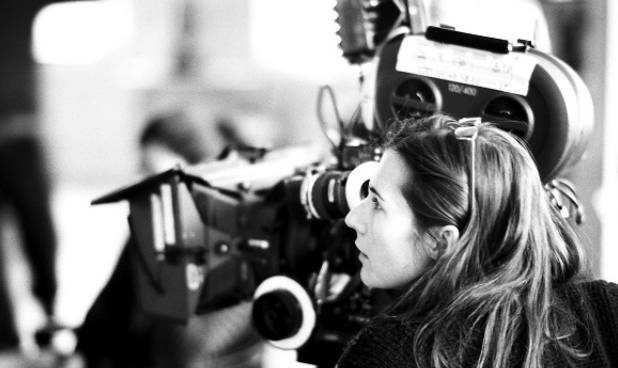 Writer-director Sophie Barthes’ The Pod Generation has been named the winner of the Alfred P. Sloan Feature Film Prize at the 2023 Sundance Film Festival.

The festival will take place in person Jan. 19-29 in Utah’s Park City, Salt Lake City, and the Sundance Resort, along with a selection of films available online across the country Jan. 24-29. Festivalgoers will again return to theaters to check out the festival’s lineup of independent films, which this year will include 99 features.

The Alfred P. Sloan Feature Film Prize is an annual award given to an artist for the most outstanding depiction of science and technology in a feature film. “The Pod Generation” is an official selection of the Premieres program at the 2023 Sundance Film Festival.

A social satire of detachment parenting, The Pod Generation delves into the fraught, comedically tantalizing relationship between technology, nature, and society. Continue reading on THE WEEK IN WOMEN