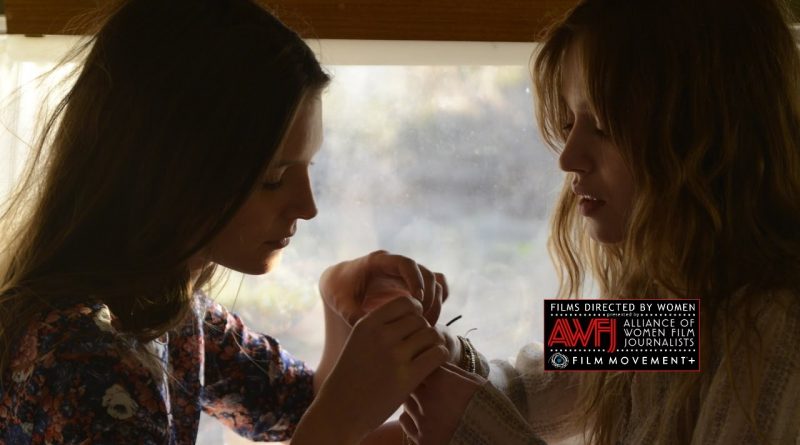 Charlie, seventeen, seems to have a close circle of friends, including a boy who’s been sweet on her for years. Yet she’s instantly drawn to new girl Sarah, who whispers the solution to an equation to a boy who is fumbling at the whiteboard and also effortlessly poses on the balance beam. Sarah is the type of person whose confidence and magnetism make anyone on whom she showers attention feel special—and doubly crushed, as Charlie learns, when that attention disappears.

Viewers might remember Mélanie Laurent as the cinema owner with a vendetta in 2009’s Inglorious Basterds, but while she’s continued acting (Beginners, Now You See Me), she’s also worked steadily as a director. She most recently helmed The Mad Women’s Ball and is working on The Nightingale, based on Kristin Hannah’s novel.

Similar to Laurent’s 2018 feature Galveston, Breathe explores the unexpected connection between two unique characters—only here, the tension builds as we wonder how different they truly are. Continue reading