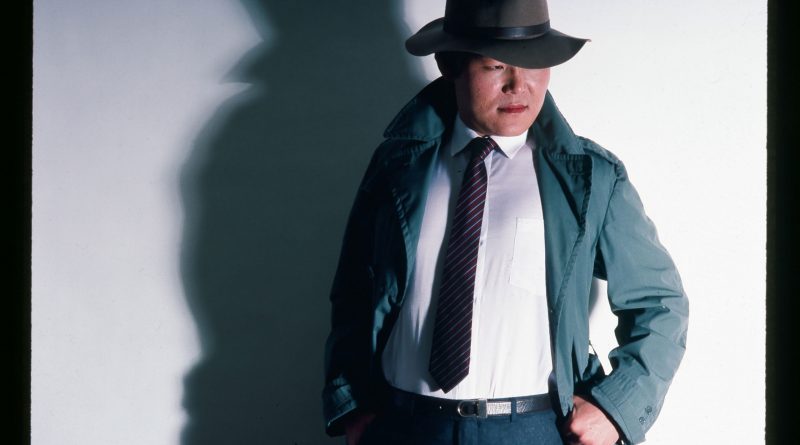 Kim’s Video is a quirky little documentary. It’s also a mystery, a heist movie, a love letter to filmmaking, and a tragic commentary on commercialization and political maneuvering destroying the common man’s access to art. Kim’s Video is a rabbit hole, much like the one movie fans have always willingly gone down. In the past, it was in person at a video story, searching for that random weird flick. Now it’s through digital means on a streaming service in pursuit of something great and new, or just something they haven’t seen a million times.

The structure of Kim’s Video is simple. In voiceover, co-director and obsessive film lover David Redmon takes us through how the mysterious owner of a dry-cleaning business, Youngman Kim, grew a small video rental space in the back of his shop to a beloved and iconic NYC video rental story with over 55,000 titles. He shows how Kim then gave it all up to the leaders in a small town in Sicily meant to archive and protect the collection. Redmon then sleuths out the collection in said town (Salemi, Sicily), finds it neglected and damaged, and plots a way to get the collection back to the US and into a place where it will be treated with respect and made available to scores of movie lovers again. You know, the usual day’s work for a film fan.

The folks in Salemi, as part of the contract with Kim when he relinquished the collection to the Sicilian village, were supposed to safely keep all the videos in organized, working order, and accessible to any Kim’s Video member who came to the town. What happened was far from that, and ultimately led to documentarians becoming part of the story.

The use of so many movie clips strikes as a crutch bordering on a detriment to what is revealed as the doc’s structure early on, a fascinating why/who/what/where/how, especially to any viewers who remember Kim’s Video, or their own quirky independent video rental store. We don’t need to see bits of classic film relating to the goings-on to get engaged in the wackadoodle story of Kim’s Video. Redmon’s dependence on and referencing to these film clips not only places him at the center of the story, it suggests the wayward tale of Kim’s Video isn’t enough without involving scenes from his favorite narrative films.

Still, no one can deny the filmmakers’ passion and desire to restore the legacy of Kim’s Video from the disaster it encountered in Italy. That alone makes the documentary compelling, though the convoluted tale tracing the 55,000 Kim’s Video titles, and the doc’s ending should keep the attention of any true film geek.

One question posed in Kim’s Video remains. Do we preserve physical media, knowing that online sources who now control access to everything from the teeniest and the most underground to the biggest blockbuster, make it nearly impossible to see films not slathered with the “this is cool” or “hot and new” labels? Kim’s Video answers that question with a resounding, unqualified yes. It suggests everyone had best stop mocking friends who have thousands of dvds, blu-rays, and VHS tapes filed alphabetically in their basements. Kim’s Video shows a microcosmic example of how the media apocalypse has played out over the last decades. As movie lovers, now it’s up to all of us to build our own collections, so we don’t have to track rare copies to small mafia-run towns in Italy.