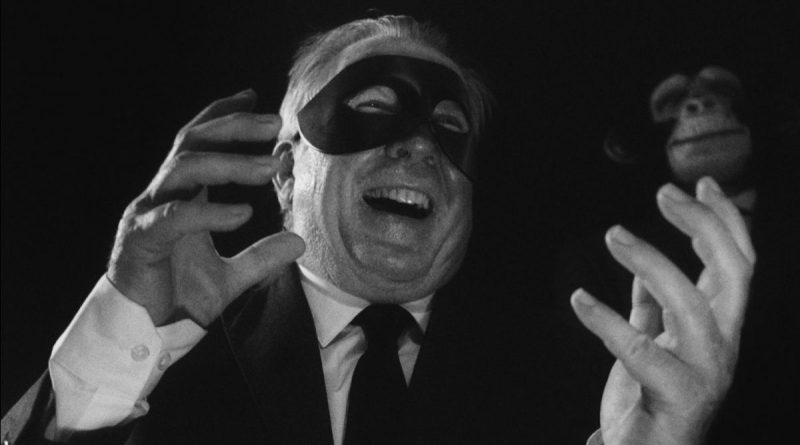 The set-up is simple enough. Angie (Sophie Desmarais), at home in her pyjamas, gets a call from her ex-boyfriend Benjamin (Jean-Sébastien Courchesne) who is at her door, wanting to talk to her. He’s distressed; he’s been kidnapped, or so he tells her. But when he speaks of being attacked with an ice-pick on his leg, there are no marks. As he tells her the tale of his move into radical leftist activism via breaking and entering, Angie isn’t sure quite where this is all going, and neither are we. But what unfolds is a wild, oddly compelling tale of mind control, amateur theatrics, egg-oriented conceptual art, family betrayals, local radio, political extremism, and a highly sought-after 12” record.

Incorporating simple yet effective black and white photography by director/producer/writer/editor Alexander Leblanc and Vincent Biron with animation at key moments, Nut Jobs is a lot of fun to watch. Now making its US premiere at Slamdance, there’s elements of the heist movie, the romcom, political thriller and – at one unforgettable point – even the martial arts film all mixed into Leblanc’s mashed-up generic cinematic soup.

The plot is convoluted, sure, but deliberately so, as all of its seemingly disparate threads weave together nicely as the film hurtles towards its outrageous conclusion. This is low-budget filmmaking at its finest; it’s joyful, it’s ambitious, and it’s precisely the kind of film that Slamdance has built its reputation on showcasing. Nut Jobs welcomes you to be a part of its in-joke, an invitation that you will either accept heartily or resist, and poor fool you if you opt for the latter – this film is an indie delight.