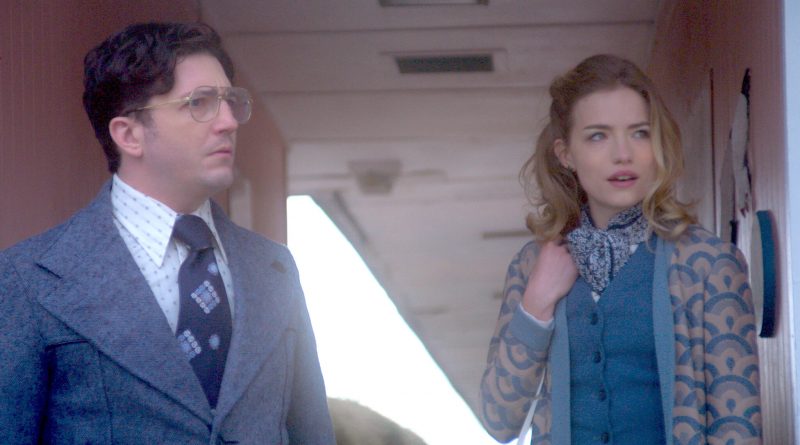 The Watergate scandal revolved around a 1972 burglary of the Democratic National Committee’s Washington, DC, headquarters and eventually led to the 1974 resignation of President Richard Nixon. One ongoing mystery of those days is what happened to eighteen and a half minutes of presumably damning conversation recorded at the White House. Nixon’s longtime personal secretary, Rose Mary Woods, claimed to have erased that tape accidentally. Enter 18 1/2, where a young government transcriber, Connie (Willa Fitzgerald, Reacher), stumbles across a duplicate recording with the deleted portion intact.