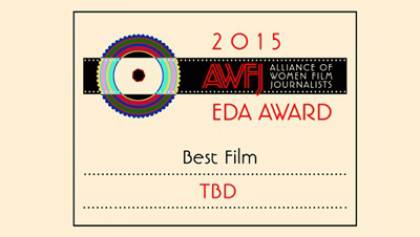 For the second consecutive year, the Alliance of Women Film Journalists is partnering with IDFA to present the AWFJ EDA