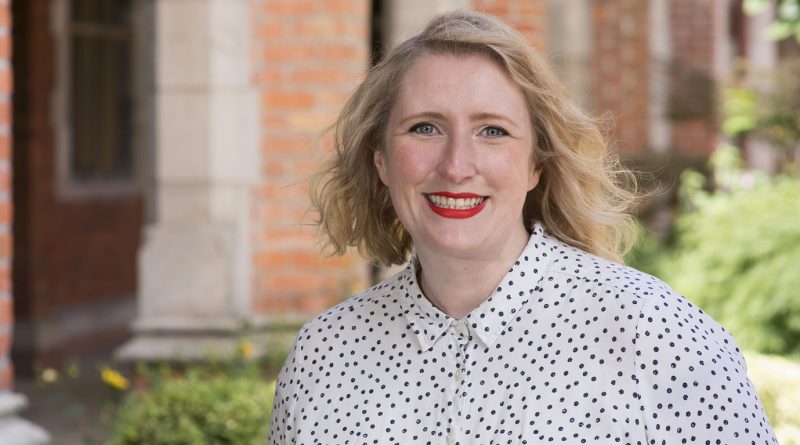 Released in the United States through IFC Films in mid-2018, Aislinn Clarke’s feature film debut The Devil’s Doorway is an extraordinary accomplishment for a number of reasons. The first feature-length horror movie directed by a woman in Northern Ireland, it is also one of the very rare feature-length found footage horror films directed by a woman.