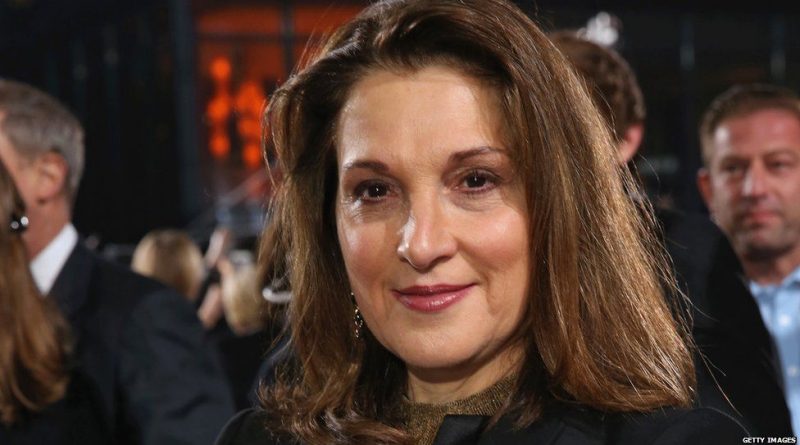 Barbara Broccoli epitomizes what a great producer should be: smart, creative, passionate, tenacious, and successful. Along with her half-brother Michael G. Wilson, she oversees one of the longest-running, most acclaimed, and most financially successful film franchises in the world. But she is not content with that achievement alone and consistently seeks to produce other films and theatrical stage productions as well as engage in philanthropy and activism. As a teenager she knew she wanted a career in the film industry and she set out with fierce determination to achieve that end and has risen to the top in her field with the awards, critical acclaim, financial success and respect of her peers to prove it.