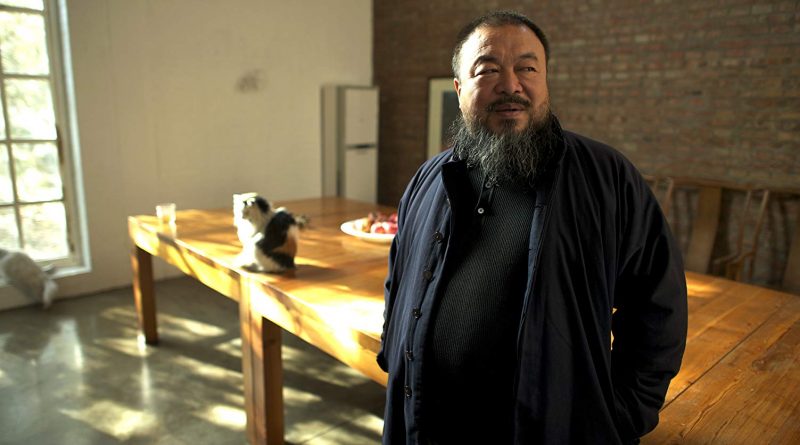 Alison Klayman’s documentary profiles the artist, and provides background on his work from the time he left China during the 1970s to study in New York City and became part of the city’s downtown art scene, to the establishment of his home studio in China, his contribution to the architectural design of the stadium used for the Chinese Olympics, and his very well-attended art installation at London’s Tate Gallery.