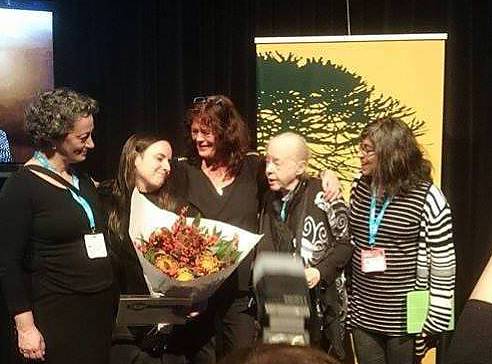 For the third consecutive year, AWFJ presented the EDA Award for Best Female-Directed Film at IDFA. At a ceremony hosted by Chile Docs and held on November 22, IDFA Director Ally Derks introduced AWFJ jurors Jennifer Merin and Dorothy Woodend, and they in turn announced that the EDA Award and cash prize of 2,500 Euros goes to Chilean filmmaker Maite Alberdi for The Grown Ups. Read on…

END_OF_DOCUMENT_TOKEN_TO_BE_REPLACED 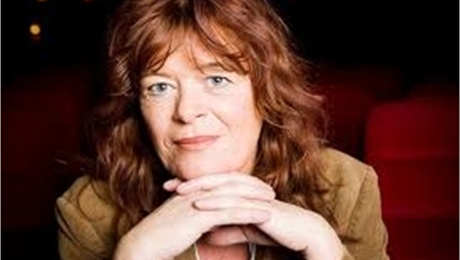 Ally Derks has been the director of IDFA, aka the International Documentary Film Festival Amsterdam, for a quarter of a century, and has grown the annual event into the documentary film industry’s preeminent showcase, not only offering filmmakers opportunity to pitch projects and make distribution deals for their finished films, but providing an extraordinary program of socially relevant films for documentary watchers from around the globe. In the documentaries realm, what Derks thinks matters.