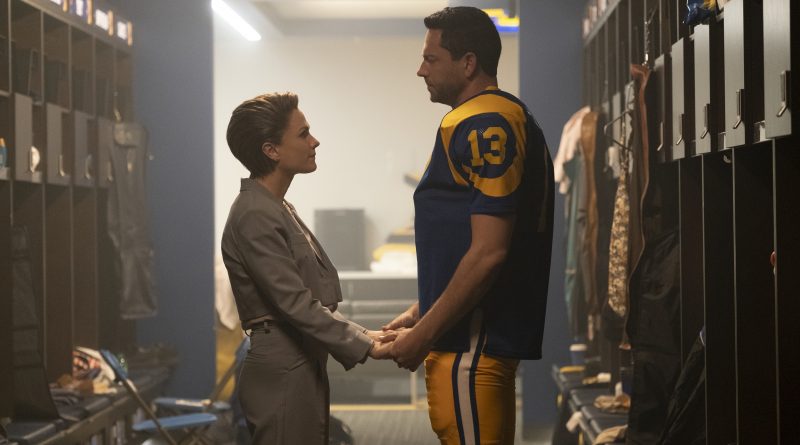 Adapted from Kurt Warner’s memoir All Things Possible: My Story of Faith, Football and the First Miracle Season, American Underdog chronicles the quarterback’s incredible true story as he goes from stocking shelves at a supermarket to playing arena football to emerging as a two-time NFL MVP, Super Bowl champion and hall of fame quarterback who played for 12 seasons between the St. Louis Rams and Arizona Cardinals.