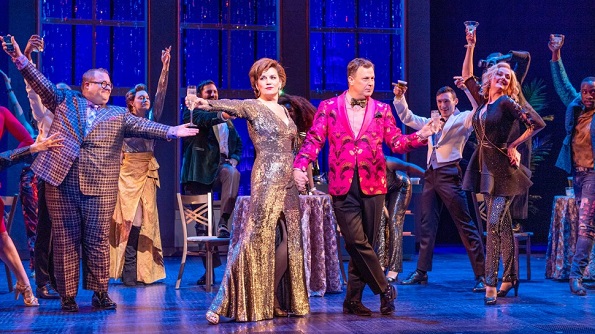 As part of his five-year deal with Netflix, Ryan Murphy (Glee, American Horror Story) will direct and produce the feature adaptation of The Prom, with. Meryl Streep, Nicole Kidman and Ariane Grande set to star in the popular musical. Murphy will start directing the film adaptation of the Broadway hit in December, for a fall 2020 awards season release in theaters before it airs on Netflix.