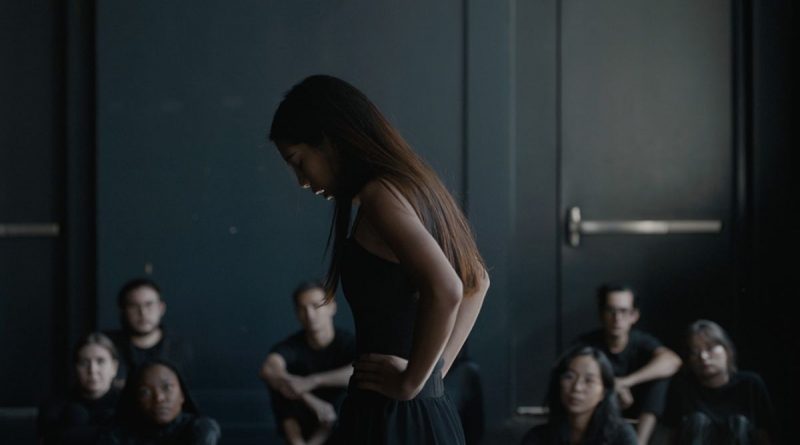 In Quickening, Shelia Chaudhary (Arooj Azeem) is a young woman at a crossroads. A 19-year-old performing arts student at university, she is passionate about her studies and finds herself immersed in a world at school seemingly a million miles away from that of her opulent family home where she lives with her traditional Pakistani family in suburban Ontario. Darting between college parties with her friends and Pakistani community gatherings with her parents, the identity tug-of-war the young woman finds herself in escalates rapidly when, after a sexual encounter with a young man in her class that she has had a crush on, Sheila learns she is pregnant.