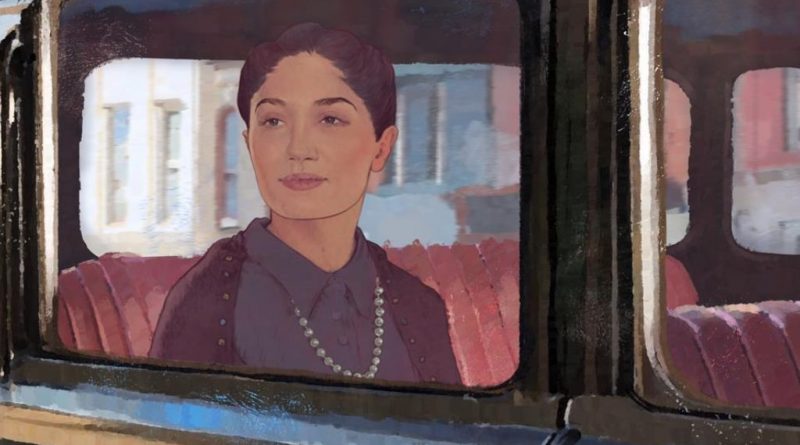 In 1919 a silent film called alternatively Ravished Armenia or Auction of Souls premiered in America. The film, the story of Aurora Mardiganian whose non-anglicised name is Arshaluys Mardigian – a survivor of the Armenian Genocide. The film was a hit and propelled the teen whose experiences were the basis of the film and also the star of the film, to a small amount of fame. Immediately, however, director Inna Sahakyan informs the viewer that her documentary Aurora’s Sunrise is not about a meteoric rise to stardom, but about a survivor of unimaginable horrors.