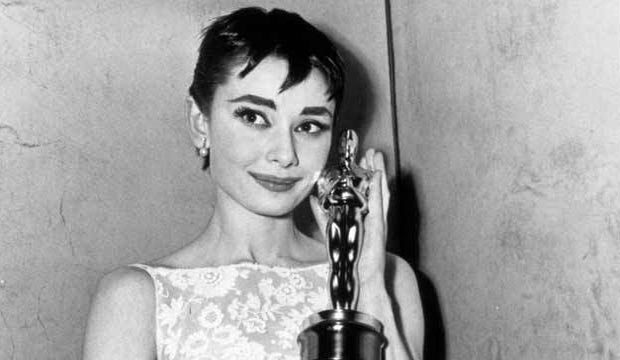 Audrey Hepburn wanted, more than anything, to be a ballerina. But the desperate struggle to survive World War II in the Nazi-occupied Netherlands precluded that. Instead, she became a beloved silver-screen legend, back in the days when the people who lit up those silver screens truly were legends. The new documentary Audrey chronicles Hepburn’s familiar public life — and her less familiar personal history — in engaging fashion.