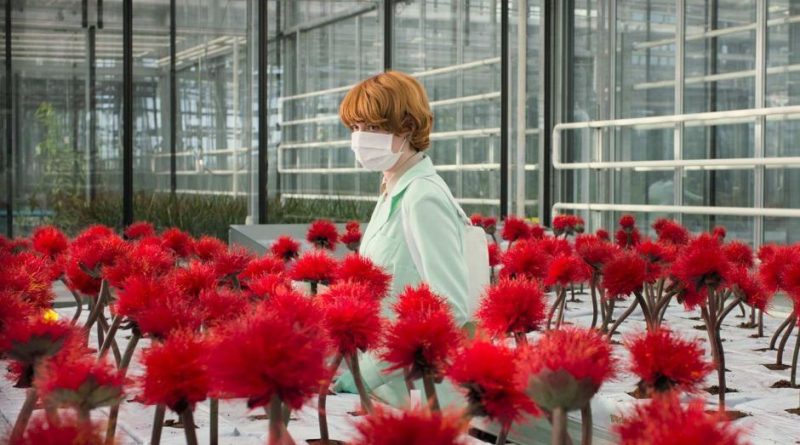 Recently playing at Austin’s Fantastic Fest after competing for the Palme d’Or at this year’s Cannes Film Festival (and winning Emily Beecham Best Actress award), Jessica Hausner’s English-language debut feature Little Joe in many was recalls her 2004 feature Hotel with its particular utilization of genre as a way to explore the relationship between women, identity and labor

END_OF_DOCUMENT_TOKEN_TO_BE_REPLACED 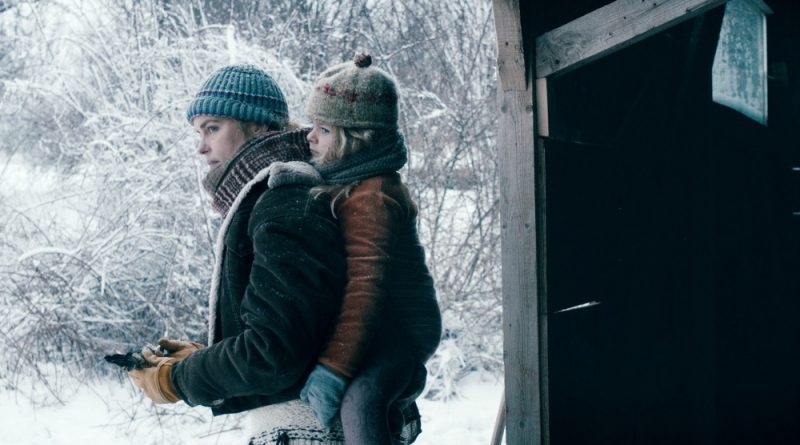