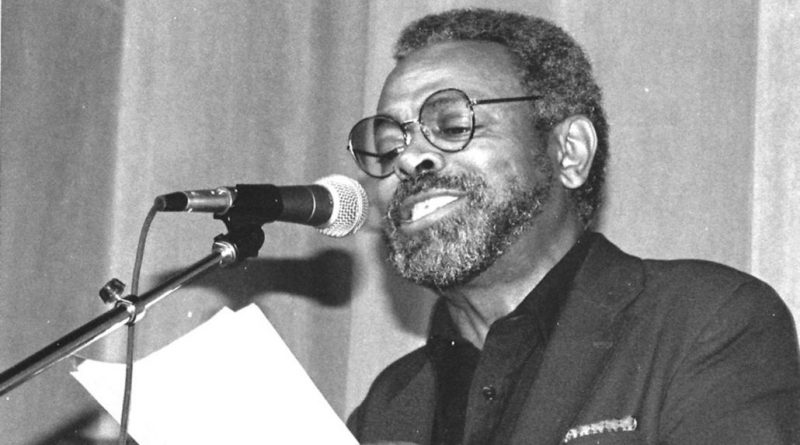 The documentary Why Is We Americans? bursts with ambition, much like the dynamic Newark, New Jersey family at its core. Taking its title from one of its patriarch’s poems, the film pays tribute to 1960s Black Arts poet, playwright, and civil rights activist Amiri Baraka. It also connects the influence of the late Baraka and his wife, poet and writer Amina Baraka, on their children, particularly son Ras J. Baraka, who has been Newark’s mayor since 2014.