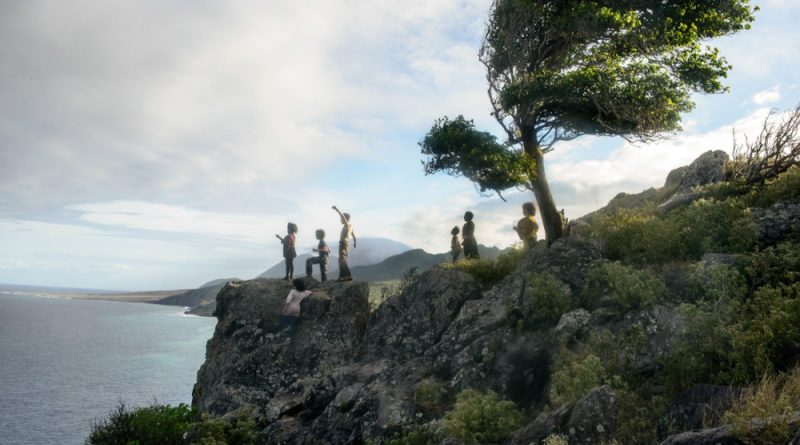 But Zeitlin’s sophomore cinematic effort fails to take flight, as an unshakeable sense of having seen this story grounds an interesting film that boasts some indelible moments. Surprisingly, that “been there, done that” feeling doesn’t stem from Zeitlin’s retelling “Peter Pan” as much as from the sense that he has rebooted his memorable 2012 breakout “Beasts of the Southern Wild” with Barrie’s familiar mythology as a framework.