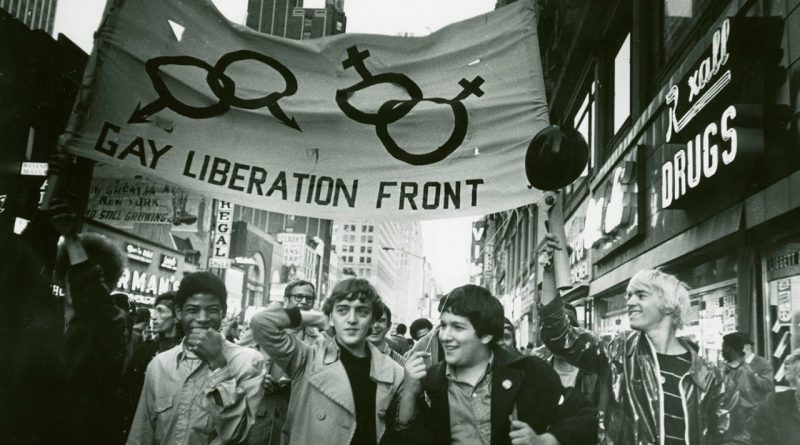 Newly restored to mark the 50th anniversary of the Stonewall riots, Greta Schiller’s Before Stonewall (1984) chronicles the making of a gay and lesbian community, through the recollections of gay men and women who paved the road to Stonewall by simply living their lives and loving the people they loved, despite draconian laws that ensured that they could be refused employment or fired from their jobs, denied the right to rent apartments and thrown in jail simply for being who they were. The film reminds us that rights fought and paid for can be taken away, a fact well worth noting in our parlous times.